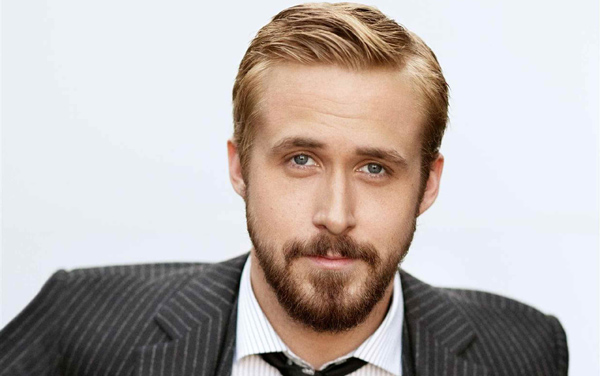 [ads1 id=”alignright”]Ryan Gosling is more than an actor, he’s a character. After seeing him during interviews and casual events, you can’t help but think that there’s more to Ryan than meets the eye.

Despite his reputation as this cool sex symbol, Ryan had his fair share of issues growing up. We won’t go through all his childhood tribulations, but we’ll definitely take a closer look at some of them.

These days, people know Ryan because of his movies, his relationship with Eva Mendes, and the fact that every woman wants to be around him. Here are some things that you probably didn’t know about him:

• He had a Mormon upbringing – Ryan’s parents were both Mormon and extremely religious while he was growing up, which meant that he had to follow Mormon doctrines as well. Despite their determination, his parents never did manage to turn young Ryan towards Mormonism, or any other religion for that matter. As a matter of fact, Ryan claims that he never identified with their beliefs, although he is grateful to the church for the amount of socializing they provided him with.

• He was homeschooled – Ryan used to be quite a bad boy in his younger years, and he would often get in trouble on the playground or at school. It is for this exact reason why his mother decided to quit her job and homeschool young rebellious Ryan. Because of his hot temper, Ryan got suspended from school at a pretty young age, which is why his parents decided that it would be for the best if he were to be homeschooled.

• He lived in a tent at some point – Back in 2007, Ryan used to sleep in a tent shortly before filming ‘Fracture’. Funny enough, the production crew could not get a hold of him to give him the script as nobody knew where he was. Although the exact reason for his decision to live in a tent is unknown, Ryan told many versions to the press, each wackier than the other.

• He has a tattoo of a monster cactus that he made himself – Just when you thought Ryan couldn’t get any cooler, he goes ahead and does this. Because of his role in ‘The Place Beyond the Pines’, Ryan had to get a tattoo of a teardrop on his face. That was cool and all, but it doesn’t compare with the homemade tattoo of a cactus that Ryan gave himself while trying to draw a monster hand and a bloody heart.

• He does ballet – Can you imagine anything cuter than Ryan Gosling practicing ballet in his spare time? Apparently, Ryan was taught how to dance ballet when he was just a kid, a hobby that he holds to this day. This might have something to do with the fact that Ryan was raised by his mother and sister, or it might have something to do with his artistic nature. Either way, Ryan absolutely loves ballet, and practices every time he gets the chance.