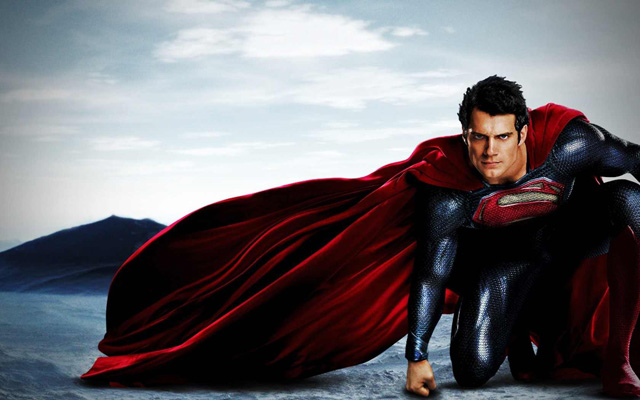 [ads1 id=”alignright”]Although extremely handsome even before the ‘Man Of Steel’ project, Henry went through a lot in his quest to become Superman.

We should start off by saying that Henry isn’t the type of guy who normally goes to extreme lengths to improve the way he looks. Even so, he did plenty of sacrifices while getting in shape for the role.

He even starved himself to some extent in order to look perfect while taking shirtless photos.

It is hard to believe that Henry was more than a bit on the heavy side while growing up, but he was. In fact, children used to tease him at school because of his weight, and look at him now. Henry realized that he had to make sacrifices if he wants to make it as an actor, which is why he started working out. He started taking extensive care of his body sometime in 2001-2002, and hasn’t stopped since.

For his transformation into the Man of Steel, Henry asked trainer Mark Twight to help out. Together, they developed a workout routine that would allow Henry to reach the standards required by anybody who wants to be Superman on screen. It wasn’t the first time Henry and Mark worked together, as they also collaborated when Henry played a Spartan in the movie ‘300’ not so long ago.

In order to develop muscles worthy of Superman himself, Henry had to go through five months of intense training. His trainer Mark developed a routine that involved two elements – tailpipe and tailpipe recovery. The tailpipe workout involved 100 reps for each exercise and was designed to burn calories and fats in a timely fashion. Tailpipe recovery was designed to improve Henry’s fitness and help him recover after the tailpipe routine by taking eight deep breaths before proceeding with low intensity exercises.

Henry also did plenty of cardio exercises, weightlifting, martial arts, and boxing during these five months. During which, he had to eat around 5000 calories every day for the entire training period. In order to achieve such standards, Henry started his days with a protein shake breakfast made of bananas, gram berries, almond milk, and protein powder. At lunch, he would eat a vegetable soup, chopped turkey, and various salads. For dinner, he ate plenty of chicken breast, snap peas, and honey chili sauce.

Both Henry and Mark knew that in order to succeed, Henry would have to drastically increase his calorie intake, which is exactly what Henry did. They achieved this by creating a diet plan made of yogurt, coconut milk, heavy cream, and other high calorie foods. He also ate plenty of multivitamins and protein shakes.

It isn’t easy to build the body of a superhero, but Henry did it extremely well.